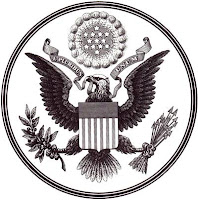 David Z at the no third solution blog had this to say about U.S. government failures:


For the record:
So with a perfect 100% failure rate and a record that proves that each and every “service” shoved down our throats by an over-reaching government turns into disaster, how could any informed American trust our government to run or even set policies for America’s health care system – - 17% of our economy?

And thus I've posted it here.